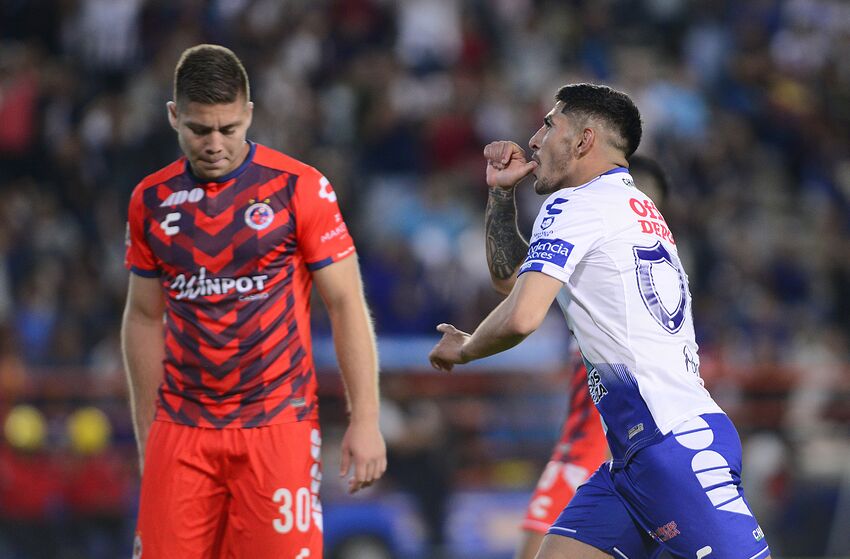 With the first week of the Clausura 2020 completed, the talks and performances of teams are being dimmed due to the scandalous situation between Chivas, Pachuca and Victor Guzman.

When sporting director Ricardo Pelaez signed onto Chivas he was promised a major budget to work with, the signings came one after another and the resurgence that was Chivas 2.0. 2020 was coming into full effect. First, you had the likes of small signings like Jose Juan  Vazquez coming back to Chivas, then the raiding of Necaxa players in Cristian Calderon, and Alexis Pena. Good signings, but then came Uriel Antuna from Manchester City for 11 Million, then J.J Macias returning from his Leon spell, but then came Victor Guzman’s signing.

The player that was too good for this league, the superstar, the ‘Why isn’t he in Europe yet?  Pachuca sold him for 10 Million to Chivas, a strange move? Yes, but one Chivas faithful applauded and nobody questioned why. Nobody questioned why until he missed this past weeks week 1 game of the start of the Clausura 2020. First, it was due to personal reasons, then it was he hasn’t seen training with the team, and today this story has exploded. He was seen with a hoodie over his head being accompanied by a Chivas Lawyer walking into the Federation of Mexican Futbol. Rumors spread like wildfire and they closed in on one same theory that he failed a drug test. Most Liga-MX fans may have said, “Okay he had some fun one night with a substance, he’s a superstar in the league it happens it more people than we think.”

Those theories weren’t all wrong. We are now hearing in Jornada 4 of the previous year he was drug tested the results of which were sent to a lab where it tested positive for illegal doping substances, afterward he has tested again the results of which were disclosed last week and the reasoning for the murky waters Chivas have been operating under. If this is true and I say if it leads to two questions. The first of which being; did Pachuca F.C know before making the sale of Victor Guzman? The other question which is, how long have Chivas known? Sources say Chivas were notified by the F.M.F, and that it’s the first time Chivas were finding out, but the bigger question again is did Pachuca know? if so, it may lead them to litigation being filed on Chivas’ behalf if a deal isn’t voided. 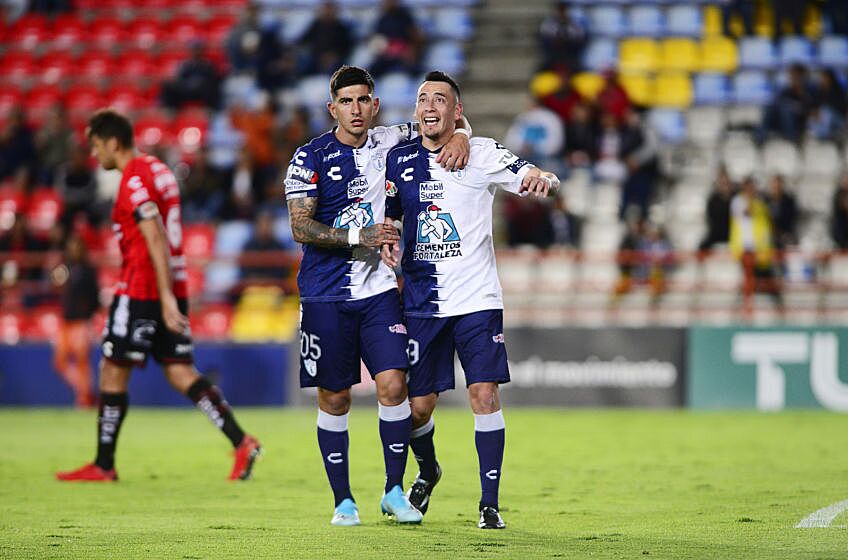 The Tuzos had plenty to celebrate on Saturday as they destroyed the Xolos 4-1. (Photo by Jaime Lopez/Jam Media/Getty Images)

If Pachuca knew this and kept quiet it could lead to the deal falling through that they had with Pachuca and could see Chivas money returned along with a ban being placed on Victor Guzman of at least 6 months, and that’s with him being a first-time offender. Even more, questions arise as, if the F.M.F knew is this the reason Victor Guzman wasn’t called up to the National Team as often this past 2019 year to avoid any scandals being mixed up with the Mexico National Team? It may even go deeper than that. Pachuca is known for developing quality players and selling high to the European market. Hirving Lozano, Erick Guiterrez, Hector Herrera, and up and coming youngsters as Eugene Pizzuto are they all doping as well? Pachuca’s academy and developmental process may be hurt in the long run and reputations may be tarnished if they don’t try to come out and get ahead of this by controlling the narrative and say how far the doping goes. They need to clarify if the doping occurred on their premises, and on their behalf or was it just on Guzman’s accord to gain an extra advantage?

One thing is for sure this scandal is going to rock the F.M.F and Liga MX as a whole. Doping has been accused of in the past, and even higher profile players, but not a player so heavily involved with transfers to European leagues and a player touted as ready to take the next step. We have seen this before with Barry bonds in Baseball in the U.S, and again with Alex Rodriguez and many others being connected to a doping lab in Florida. When people dope in a league it’s usually not just one person, and Victor Guzman being on such a high valued transfer and with the F.M.F getting involved just says that there is more to come.

As of January 13th, Chivas released a press statement stating that Victor Guzman was to be returned to Mexican Club Pachuca nulling the agreement that Chivas and Pachuca had for the price of 10 Million, and the player is out of Guadalajara.

On the same date the 13th of January club  Pachuca released a statement regarding this situation on their Twitter. Basically being caught surprised by the results as well. Saying nothing about the agreement with C.D Chivas, but saying they are supporting Victor Guzman during these trying times.

We will be waiting for more updates as Chivas play Pachuca this weekend for week 2 of Clausura 202 gameplay, even the most gifted novelist wouldn’t be able to make this story up. That’s Liga MX though.